NOTE: THIS THE PDF COLLECTION OF ULTRA-RED WORKBOOKS. TO BUY THE PRINTED COPIES CLICK HERE.

We are thrilled to be able to offer this set of 9 workbooks by our prolific and inspiring friends in Ultra-red. The booklet set covers five years of sound investigations between 2010 and 2014, in a set of lovely booklets in our favorite half-letter format. This collection includes hundreds of pages of information, thought, listening session instructions, and so much more. A must for audio artists, activists working with sound, groups, and you!

"As part of Ultra-red’s twenty-year anniversary in 2014, the collective published nine workbooks detailing sound investigations conducted between 2010 and 2014. Since 1994, the international collective Ultra-red has launched militant sound investigations in social movements such as HIV/AIDS justice, housing, anti-racism, struggles of migration, radical education, and resistance to the war on the poor. The workbooks in this set range from short-term inquiries to long-term investigations drawing on years of work embedded in specific movements. Several workbooks analyze militant sound inquiry practices across multiple contexts. Each workbook includes links to online support media."

More from the collective:

What did you hear?

So begins a sound investigation. A sound inquiry, when militant, poses the question in relation to the contradictions that condition struggles against capitalist, racist, gendered, and imperialist oppression.

Ultra-red first asked the question in SILENT|LISTEN (2005–2008). An inquiry into the contemporary AIDS crisis, SILENT|LISTEN was initially conceived of as a rehearsal for an international AIDS tribunal, modeled after the truth and reconciliation trials of South Africa. The question, “What did you hear?” quickly spread to other Ultra-red inquiries; first to Rural Intavenshan (2007) in the southwest of England and then We Come From Your Future (2008) in London. Both investigations interrogated the present conjunctures of anti-racism in the United Kingdom. In each instance, the concept of a legal proceeding, with its fraught invitation to bear witness, to put on trial, and to put into process, remained an undercurrent.

Although a political education collective, Ultra-red choose to refer to its curricula for radical education (i.e. scenes of “organized listening”) as “protocols.” Codified in the word is the sense of mutually agreed-upon terms for action. But just as much as a protocol orients us to a future horizon, it also records what has been—the minutes from an encounter, weaving threads of dialogue and signifying silences.

Ultra-red composed the nine workbooks in this box-set between 2010 and 2014. The workbooks fall into three categories; research developed in the context of long-term engagements (Nos. 1, 5, and 8), projects where Ultra-red entered into a situation with an intentionally short-term framework (Nos. 3, 4, and 7), and workbooks that place in dialogue experiences and protocols across different Ultra-red investigations (Nos. 2, 5, and 9). All of the workbooks mark a conjuncture between processes already tested in practice and guidelines for future improvisation. Each workbook contains links to video and audio media meant to accompany many of the protocols featured in the workbooks.

The movement towards liberatory world-making requires many collective inquiries in a multitude of situations, wherever the poor struggle against oblivion. The larger histories of popular and radical education teach us the crucial importance of cultural action in the work of world-making. Ultra-red offer these workbooks as one contribution to that larger tendency. We invite your collective to utilize the workbooks as part of your own research. And we look forward to hearing what you have learned from reflection, analysis, and action. 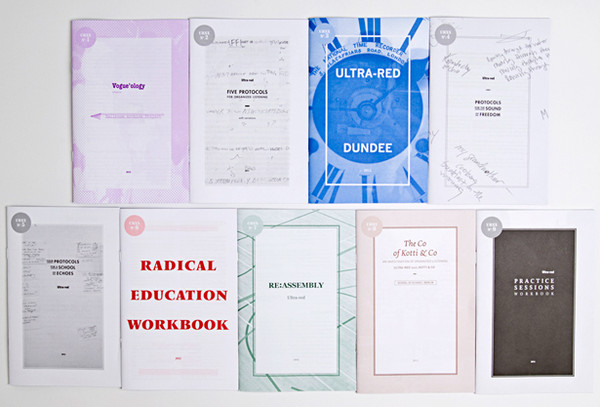 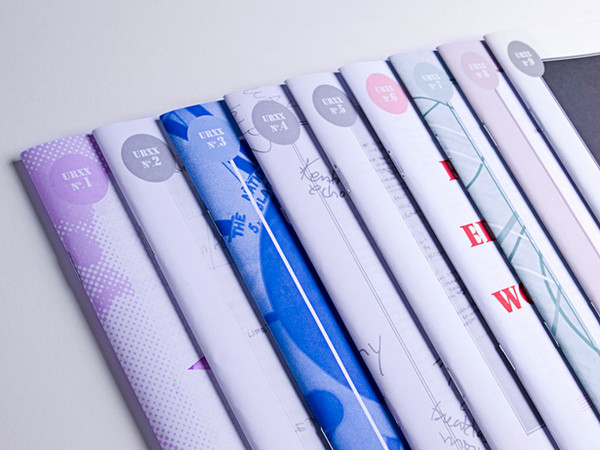 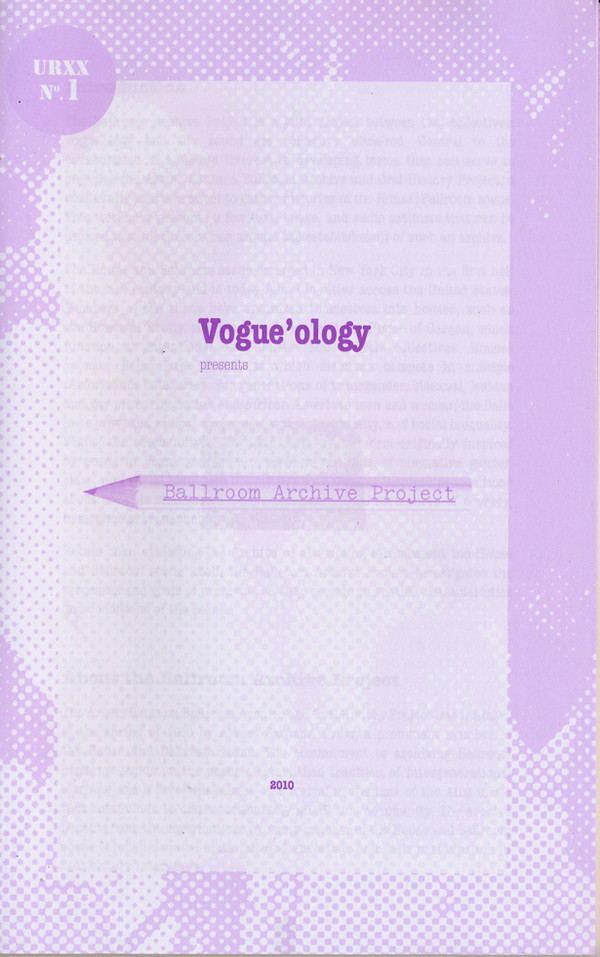 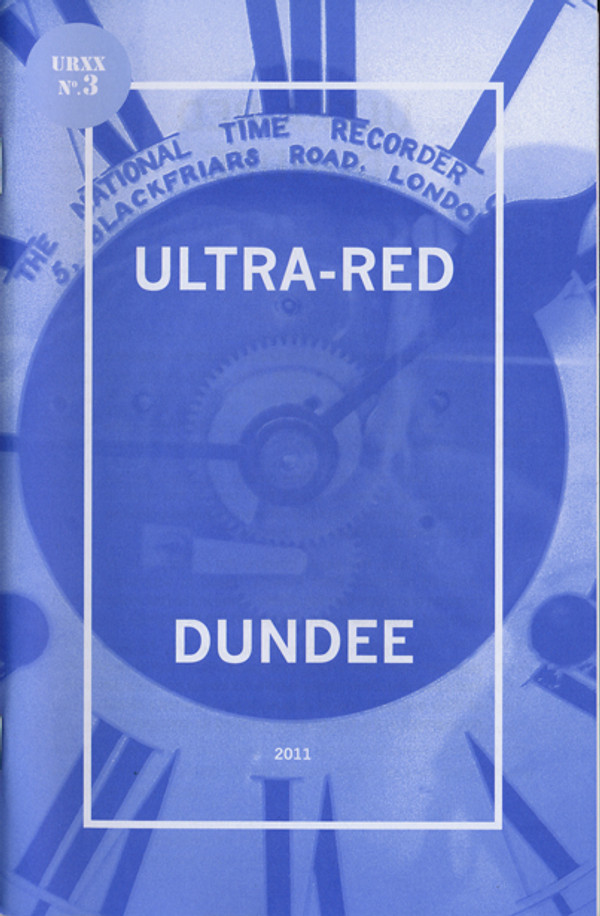 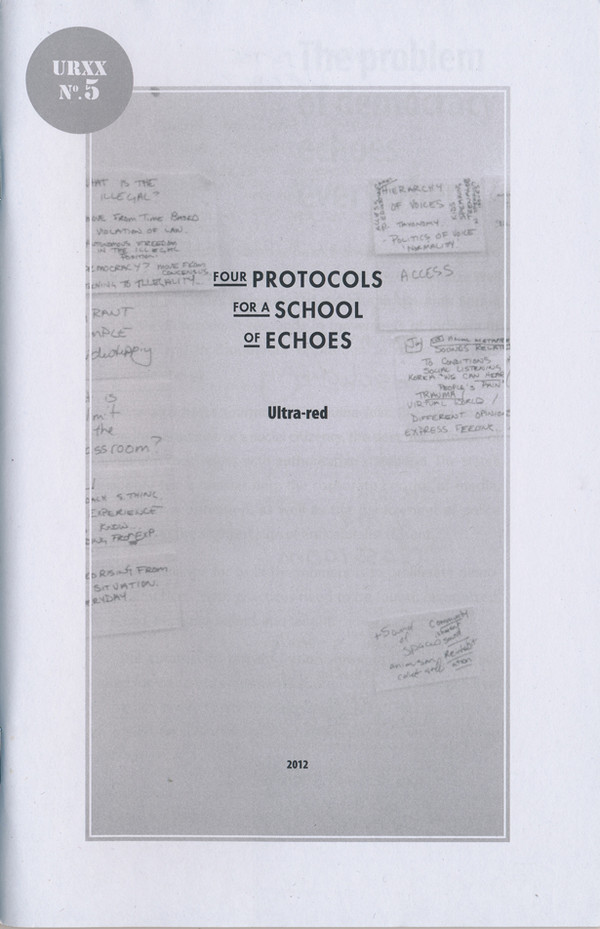