Revolution as an Eternal Dream: the Exemplary Failure of the Madame Binh Graphics Collective (MBGC) examines the political practice and visual propaganda of a now-obscure womens poster, printmaking, and street art collective based in New York City between 1975 and 1983. For a brief, intense period of time, the MBGC collaborated on projects against racism and in solidarity with national liberation movements, producing many beautiful multicolored silkscreened prints, note cards, banners, posters, and other print ephemera before withdrawing into the isolation of a sectarian and militaristic political line. By 1982 its core members were in prison or underground. Revolution as an Eternal Dream calls up the perpetual desire for revolution, but also the frailty of such dreams.

From the Preface by Lucy Lippard:

"Mary Pattens penetrating discussion of her longtime commitment to the May 19th Communist organization and its somewhat independent graphics wing, the Madame Binh Graphics Collective, carries history lessons for political artists confined to art world contexts as well as for the sectarian Left. Although fragile alliances were formed in the 1970s and 1980s, the MBGC never trusted the art world, with good reason Acting on the fringes of the Left as well as the fringes of the political art scene, MBGC forged ahead and made some stunning graphics in an era that excelled in that medium Patten tells the story of a web of alliances and support that exemplifies the diversity of political art making in a period that today seems even more distant than it really is." 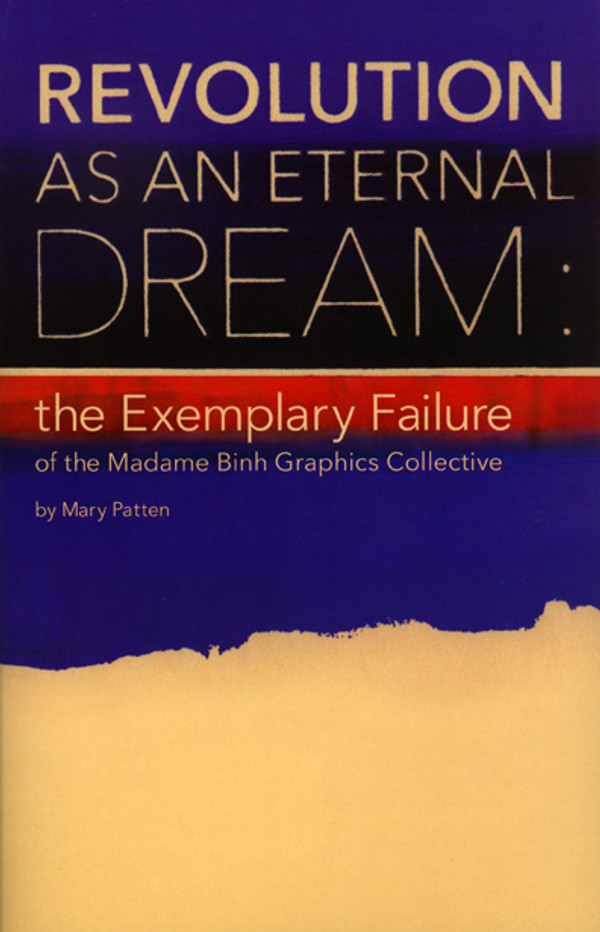