Copenhagen Free University (CFU) was an influential, critical space for art, discussions, and a variety of other activities. Their writings, explorations, and publications feel as if they were just made. Here is how they described themselves when they were still active:

The Copenhagen Free University opened in May 2001 in our flat. The Free University is an artist run institution dedicated to the production of critical consciousness and poetic language. We do not accept the so-called new knowledge economy as the framing understanding of knowledge. We work with forms of knowledge that are fleeting, fluid, schizophrenic, uncompromising, subjective, uneconomic, acapitalist, produced in the kitchen, produced when asleep or arisen on a social excursion - collectively.

Exploration and Unlearning was the title of a series of videos that Henriette Heise and Jakob Jakbosen produced with their daughter Solvej (from the ages of 5-6). They made the videos to be broadcast on tv-tv, a Copenhagen based activist television station that they were heavily involved with at the time. This publication introduces the series and looks at some of the topics that were covered such as a visit to an adventure playground in Hamburg.

We are really lucky to have copies of these publications in our store. True to CFU's - and our own - values of making their work and ideas easily accessible to everyone, the price of this publication is a lot lower than it could be. We hope you grab it while you can and enjoy it. 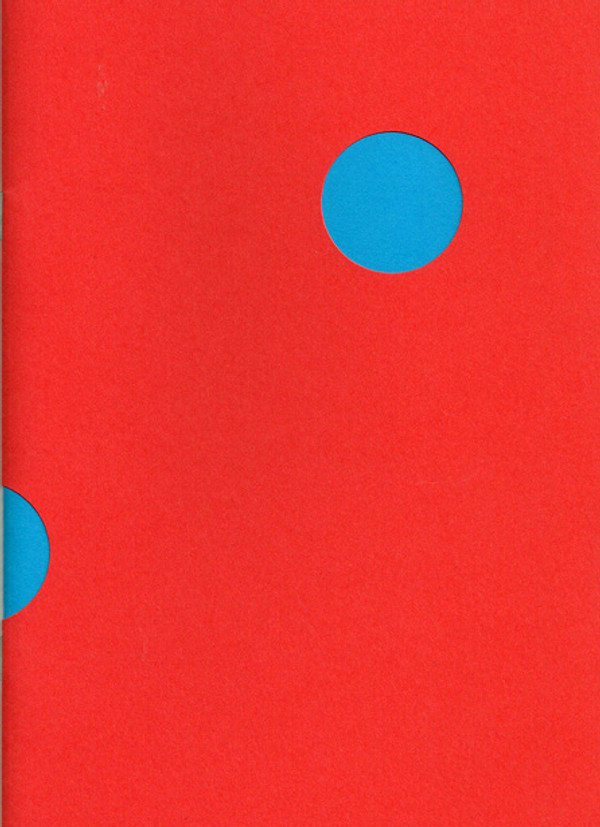 Guerrilla Television and Activist Video: A view from the last 35 years