An absolutely beautiful little publication. We're told this is already essentially out of print so hop to it if you want one! From the publisher:

On October 29th, 2012, C-Squat on Avenue C in New York's Lower East Side was flooded by the wilds of Hurricane Sandy. The Museum of Reclaimed Space (MORUS), located in its basement, was scheduled to have its opening party that night. The next morning the MORUS community, instead, was bucketing water and salvaging displays. They also hosted a pedal-power bike generator to recharge cell-phones and became a node for dumpstered food distribution.

Ben Shepard, with an assist by Marc Herbst, has put together an ode, a short book about activist New York under Hurricane Sandy and a re-telling of the eventual opening of MORUS on December 8 2012.

This book honors this Lower East Side Museum's DIY spirit through the hand-made (letter-press cover and hand-stitched binding), economy of resources (low price, packed with images) and zine-iness (interior is photocopied, yo.) 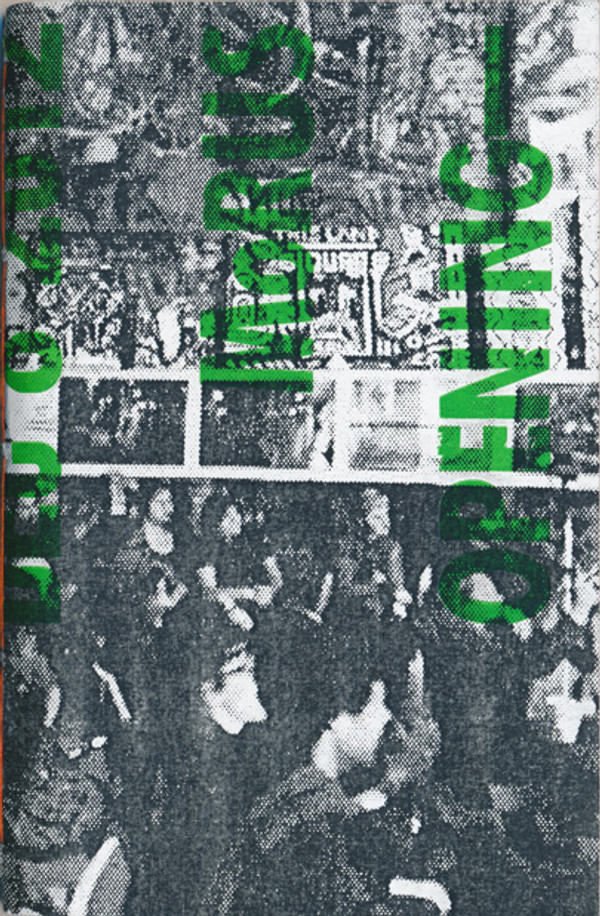